St Ignatius College participated in the World Scholars Cup global round. This is an academic competition with representation from over 85 countries worldwide. We are delighted to say this was our first appearance at the global round. This was after qualifying at the regional round which was held at Rhodes park School in Lusaka. The children had the chance of travelling to China, Beijing in particular to compete with the rest of the world in science, music and arts, history, literature, scavenger hunt, scholars challenge and indeed debate. 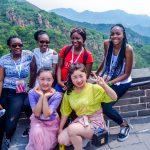 Well what next? The scholars who travelled made it to the next round which will be held in the United States of America at Yale University. This is called the tournament of champions (TOC). During the Tournament of Champions our scholars will mingle with students from Yale University, they will learn on how to apply to any university in the USA and how to apply for scholarships. Last but not the least; they will see the famous ALPACA in real life.

This was a life changing journey and we have no doubt our scholars will never be the same after this. We look forward to these and more challenging and life building tournaments 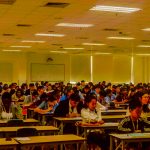 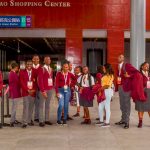 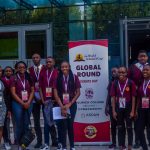 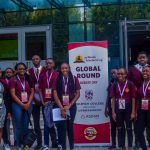