The Mathematics week was running under the theme “Mathematics Unites”, and was characterized by the following activities.

1. A presentation during assembly by Rodwell Lusaka on the importance of Mathematics

2 Presentation of certificates to all the top performers in Mathematics and Computer Studies in all streams.

On Tuesday, we had a quiz for the junior section, the grade 8 classes were competing against each other.  In this battle Grade 8 green came out first with 14 points, Seconded by Grade 8 blue with 12 points and in the third position it was 8 Red with 10 points.

On the same day, the grade 9s also had their quiz which saw 9 Blue take the day with 18 points, second position went to 9 Red with 17 points and in third position was 9 Green with 16 points.

On Wednesday, it was the battle of the seniors. In the main hall, 12 Green took on 12 Blue, after a   tightly contested battle, Grade 12 Blue won with 32 points against 12 green with 22 points.

In the science lab, the grade 11s held their own against each other. Grade 11 green took the day with 18 points and 11 blue followed behind with 12 points.

In the Dining Hall the grade 10s battled it out and 10 green won with 26 points and 10 Blue was in second position with 20 points. 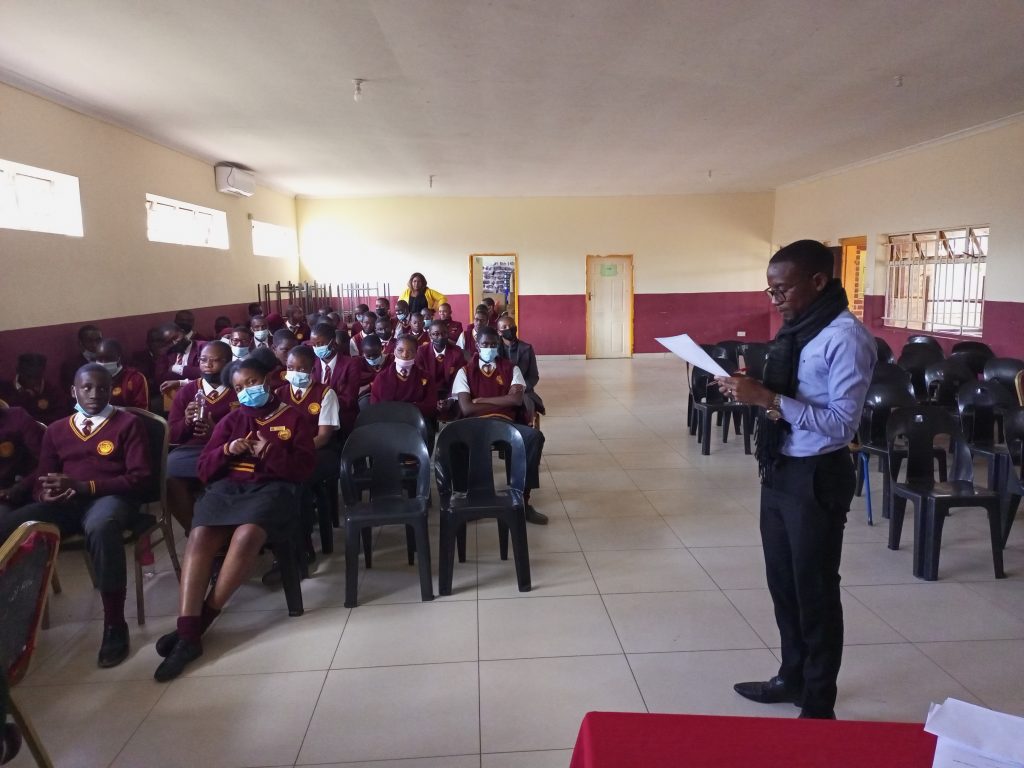 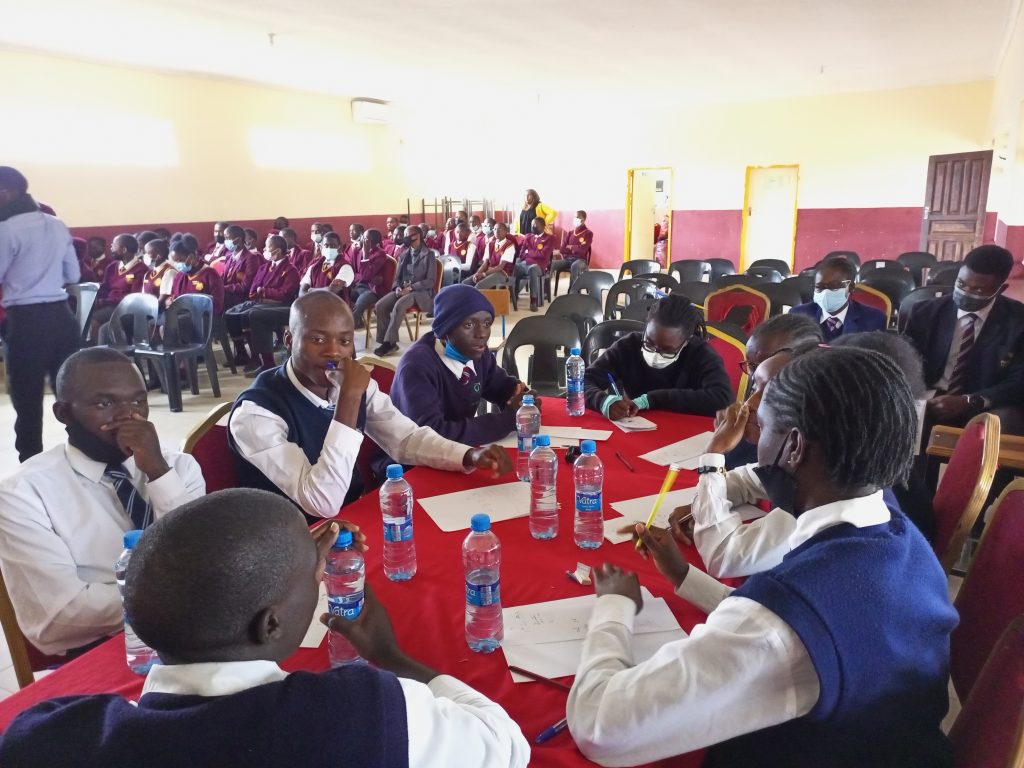 The week closed with paper presentations from grades 9s in the ICT lab. Ilengi Kafwamfwa presented a paper on indices, Emmanuel Nalube on excel.

To God be the Glory