We at St. Ignatius College believe in holistic growth. We are aware that growth comes in different aspects. There is physical growth, emotional growth, Spiritual growth and Intellectual growth too. The College prides itself in being able to rightfully say it aids in all aspects of growth of its students. There is a wide range of cultural activities offered here and if the student allows himself or herself the chance to benefit from these activities, he or she will gain a lot and grow throughout his or her Secondary School career. Below are various cultural activities that have happened in the first term of 2019.

The Duke of Edinburgh. 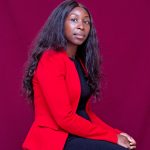 This club is an international award for youths from 14-25 years. It is an individual challenge for young people to explore, inspire, learn and experience adventure.

At St. Ignatius college there are 22 members in the club. The young people will be required to choose a service, physical recreation, skill activity and end with an adventurous journey. The club was launched on 29th March. There are three attainment levels of award for the participants to undertake and these are Bronze, Silver and Gold. 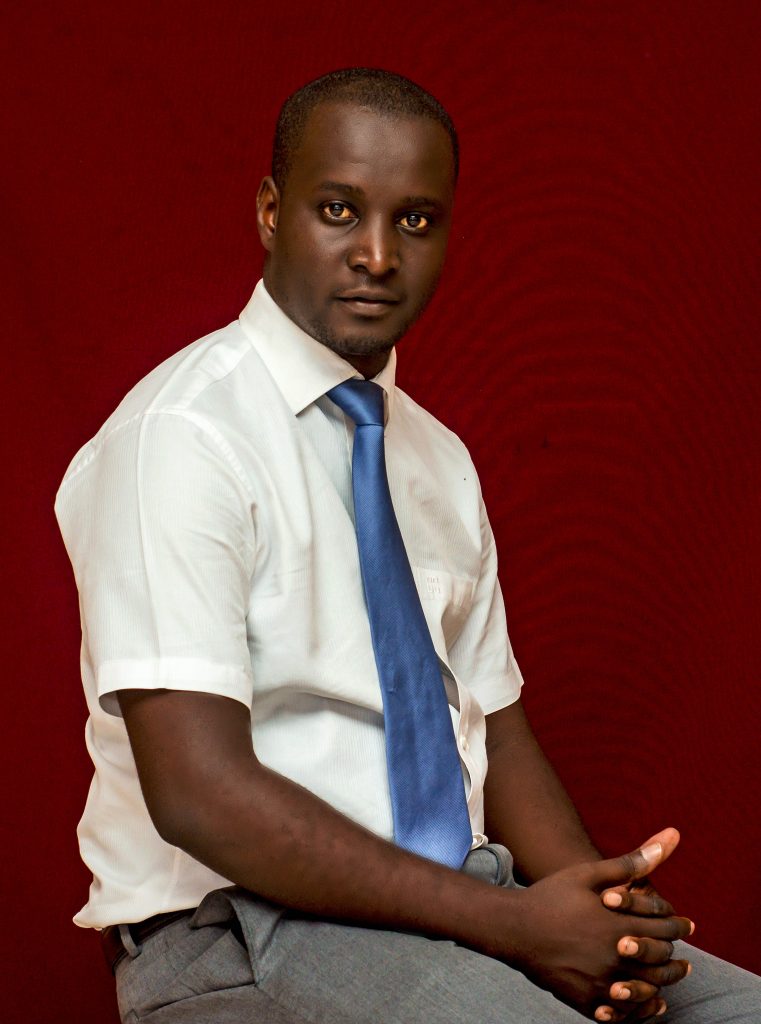 The aim of the ICT Club is to provide students a way to explore their interests in computer science, data analysis, and careers that involve informationand computer technologies. For example, on 12th February 2019, the club invited a systems engineer, Mr Henry Simfunkwe, who gave a motivational talk on ICT careers. The club ended the term with an activity on 19th March 2019 where club members made Ethernet cables. 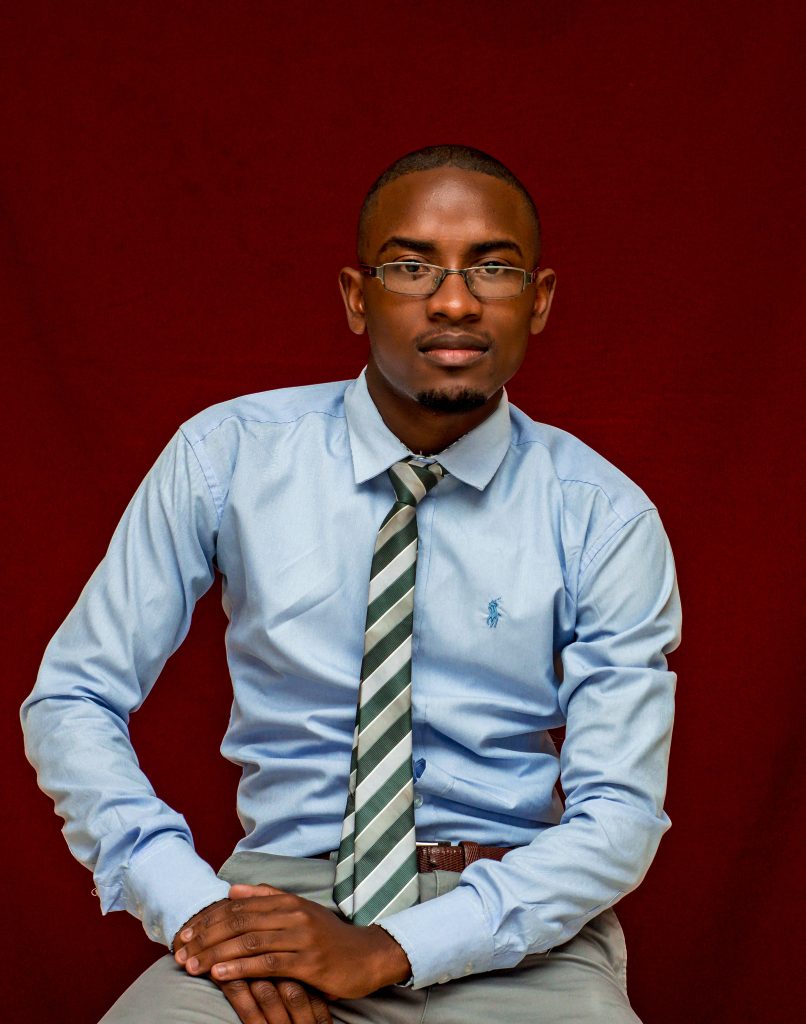 The JETS club seeks to pique student interest in engineering, technology, and science by participating in a variety of projects, exchanges, and meetings with other schools. For example, on 26 march 2019, JETS students visited Kasisi Girls Secondary. The aim of the visit was to get exposed to a wide range of different JETS projects, share scientific and innovative ideas and broaden their knowledge Project Report writing to help them as they develop their own projects.

On the same day senior JETS quiz team was hosted by Kasisi Girls Secondary School. A Mathematics and Science Quiz had five categories namely; Mathematics, Physics, Chemistry, Biology and Scientific General knowledge. The aim of the Quiz was to strengthen and build the JETS quiz team in preparations for the upcoming science and mathematics quiz in Lusaka province.

The debate club aims at promoting public speaking among the pupils of St. Ignatius college. It equips the pupils with tools that will enable them develop self confidence, to stand and give speeches, talks and stand out from the rest. On the 26th March, the club held an in house debate among the grade nines on the motion, “ HIV/AIDS, Testing be Mandatory”. This is what is currently happening in all GRZ clinics and hospitals. The motion aimed at getting the views of our learners on current affairs.

The club hopes to hold more debates next term with other schools. 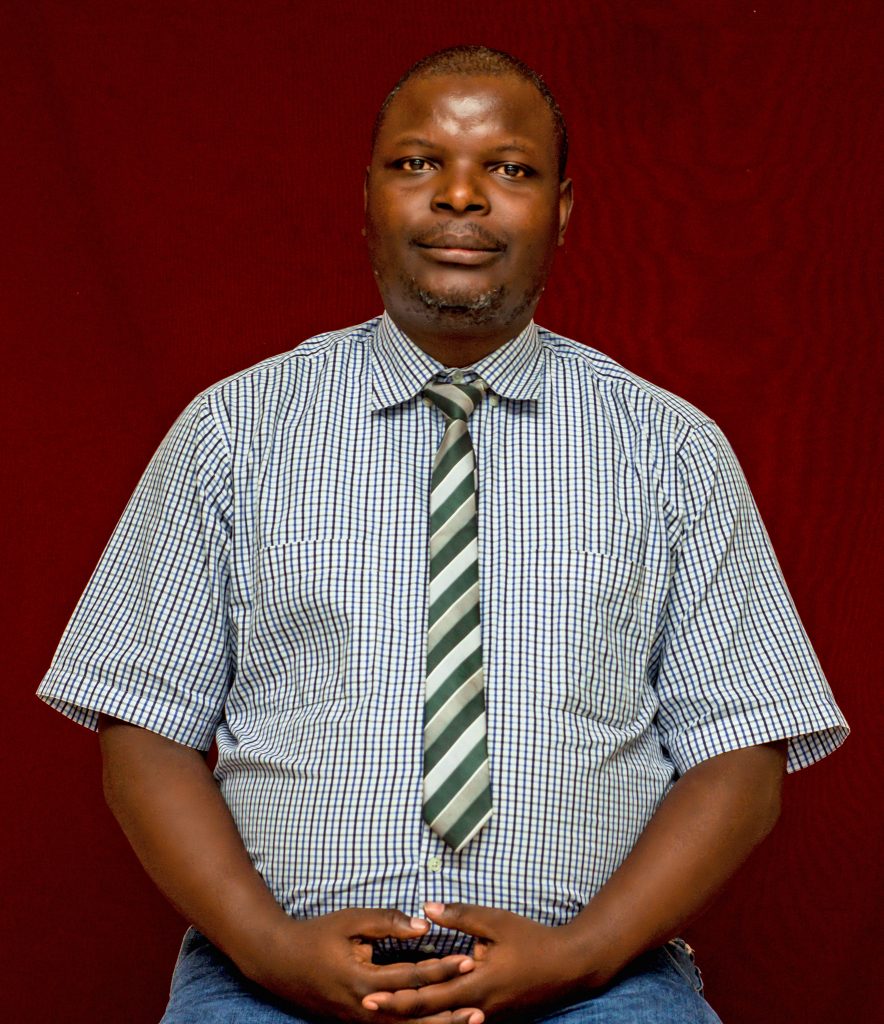 Interact is an international organization with clubs at schools all around the world. The club at St. Ignatius college has 17 members.

In first term of 2019, Kusinta Rotary Club visited the college to officially launch the club in the school. 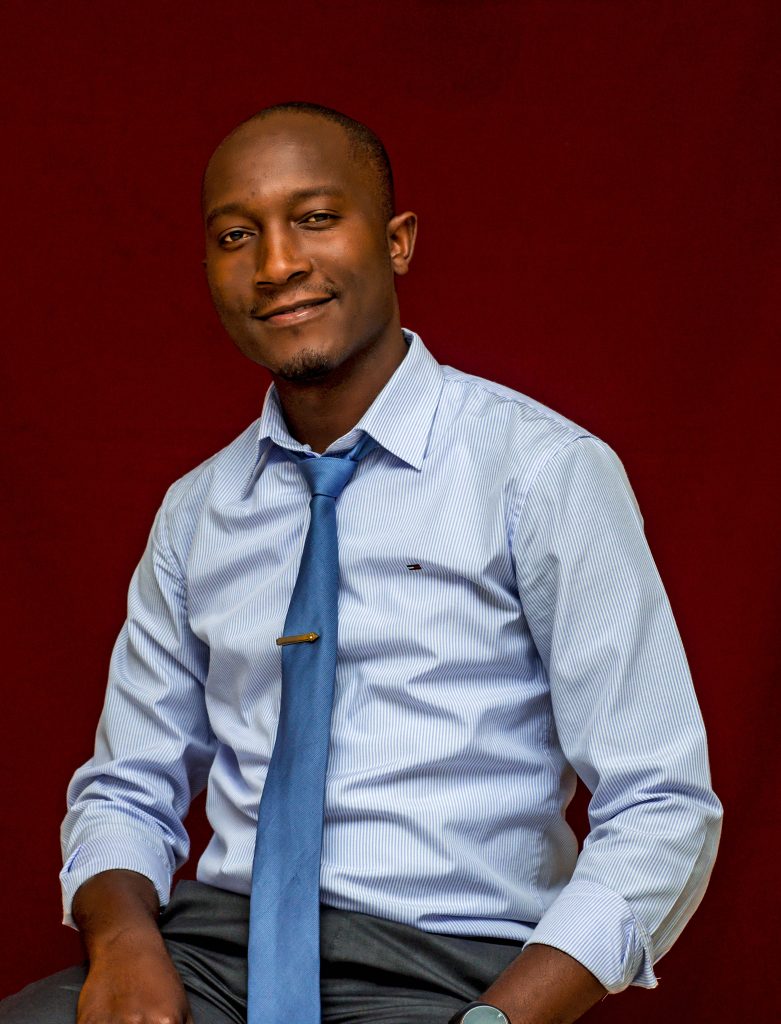  The club this year will be present in the 21st annual SAGE world cup Competition that will be held in San Francisco, United States of America, from 8th to 12th August,2019 at the University of California Berkeley.

 The club has to send official delegates maximum 3 presenters and 1 club officer.

 Sage Global will pay all lodging fee for the delegates.

 The club has 31 members so far and majority members are from junior secondary.

 The club has so far raised K250 by selling a variety items within the college.

The main objective of the club is to equip young generation into business skill, such as: 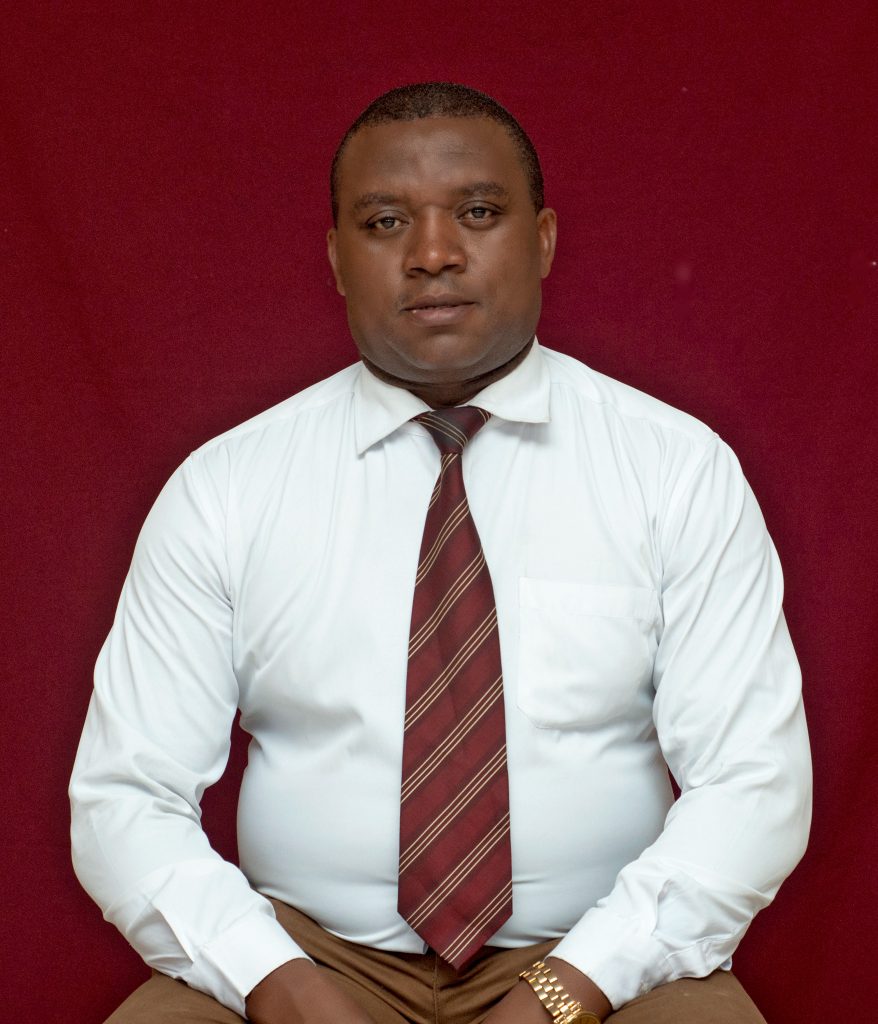 Working with the churches, Scripture Union aims to:

so that they may come to personal faith in our Lord Jesus Christ, grow in Christian maturity and become both committed church members and servants of a world in need.

Scripture Union pursues these aims through a variety of ministries around the world in obedience to our Lord Jesus Christ in reliance on the Holy Spirit.

We have 12 members who have met for an overview of the club and are beginning to understand the main activities for Scripture union international.

We have contacted Scripture union Zambia for more materials. By next term we will be able to meet other schools for exchange programmes. 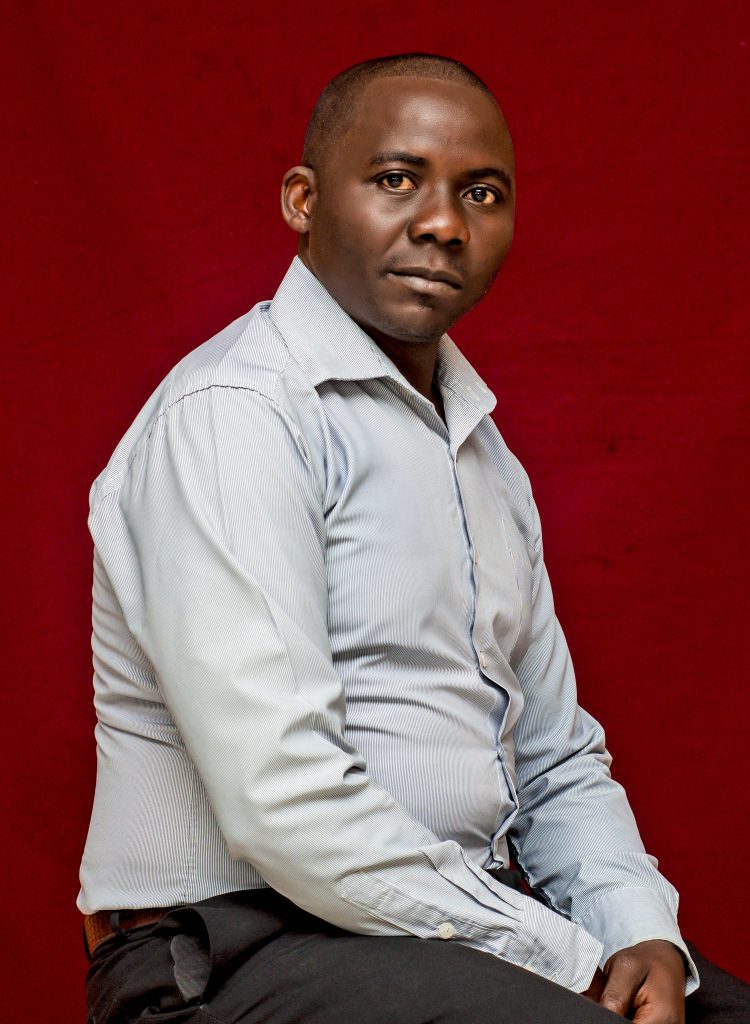 The aim of the drama club is to allow students to explore different areas of drama and the performing arts through a variety of mediums, including exchanges with other schools, attending performances, and even writing their own works. The club has 20 members. The drama club attended a dance workshop on the 20th March at Rhodes Park School. More activities have been aligned for future  terms so that our learners are exposed to acting and cultural dances.t laoreet dolore magna aliquam erat volutpat. 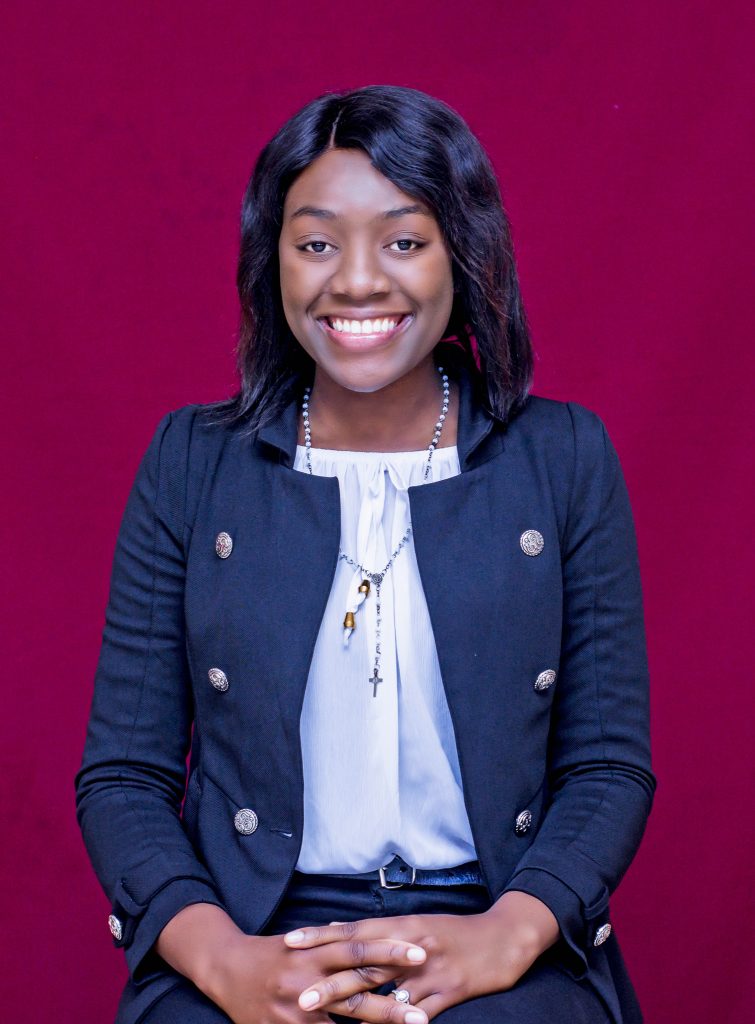 Girl up is a global movement of empowered young women leaders who defend gender equality. It was founded by the United Nations Foundation in 2010. Girl Up gives girls the resources and platform to start a movement for social change.

St Ignatius College Girl Up Club was launched on the 1st of February 2019. Our journey since has been an exciting one as well as life changing. Our mission as a club is to educate, advocate, fundraise, and to serve adolescent girls everywhere but especially those in our immediate environment.  As a club we, decided to work around different themes throughout the school year.

They were invited for a talk on at the United States of America embassy on the 6th of March. The main theme of the talk was women empowerment.

The club had a fundraiser and awareness day themed pink Friday on the 15th of, March 2019. On this day all the pupils came dressed in a pop of pink and were charged K10 each.

As a club they have very ambitious plans for the rest of the year in order to carry out the motto of being of service to God and others. 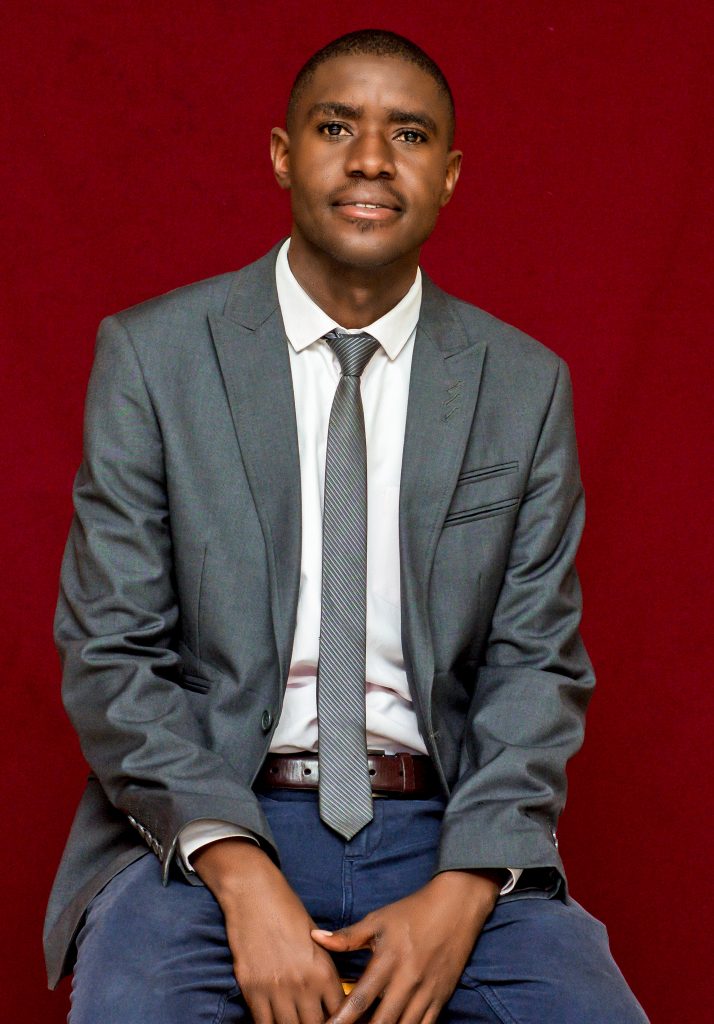 Young Farmers Club (YFC) is a vital tool in encouraging secondary school students to take up agriculture as a career and business. This can help in contributing significantly to the expected increase in agricultural production and improved rural life. However, certain guidelines must be borne in mind for a successful YFC; especially the emphasis on practical learning or ‘learning by doing’. In this way, trained youths can take over from their aged parents as well as disseminate improved agricultural technologies to their parents and other farmers. Also, the level of unemployment in the nation will reduce as youths can be gainfully employed in agriculture instead of waiting for ‘white collar’ jobs.

Youths serve as a good measure of the extent to which a country can reproduce as well as sustain itself. Young people are energetic, learn easily and seen as “vital sources of manpower for development”. It is heartbreaking that the youths who are seen as the future of a nation and agents of development are not interested in agriculture. As agriculture is a vital tool for increasing food production, moving people out of poverty and eventual development of a nation, it is imperative to focus on the youths and drive them towards agriculture.